The group, Extinction Rebellion, is worried about the impact the airport could have on the environment.

Protester Ants Field said the project was unnecessary, a waste of money, and would produce a large number of carbon emissions.

"It's incompatible to build a brand new airport after declaring a climate and ecological emergency," Fields said.

Protesters are calling for a cap on aviation emissions, and believe that building a new airport would only facilitate emission growth. Ants said he would like to see that money spent on the health and wellbeing of the people of Christchurch.

Labelled Project Oscar, the proposal is to build an International Airport by the Clutha River. The aim is to be flying long-haul jets there within the next 10 years.

The proposal has received some backlash and discussions with the council are ongoing.

Councilor James Daniel commented in the May 13 meeting that: "If we don't build an airport, someone else will. We'll just be missing out on the economic gain."

Christchurch City Holding Ltd (CCHL) assured council members that it was working with a team that had strong capabilities and experience in helping corporates address climate change.

It was resolved that the CCHL and the CIAL boards will regularly update council on issues and developments of the proposal. This includes future costs and climate change targets.

Extinction Rebellion members were dissatisfied with the outcome. They felt that several councilors lacked understanding of what climate crisis meant. 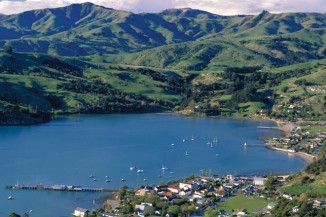 Cruising on through in good time

The borders are set to open much earlier than expected, allowing cruise ships to dock in Kiwi ports. 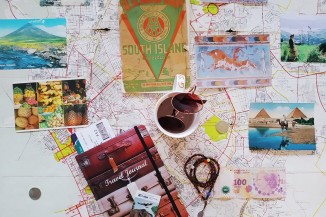 With global tourism on hold, COVID-19 is changing the topic for globetrotting writers.