The Anglican Church voted on Saturday to restore the quake-wrecked Christ Church Cathedral after years of wrangling over the building's future.

The total bill for restoration is expected to be $108 million, including a $25m pledge from the Government, $10m from the Christchurch City Council, insurance money and about $14m in donations.

He expected overseas people, who'd previously supported efforts to save the cathedral, to give again.

"It's the most important thing to our city, and they understand our efforts to preserve it and keep it as our treasure."

Preston said it made sense, as suggested by the church, not to start work until the funding had been secured.

He had already pledged $1m to the restoration process, but if money became an issue he, and other major benefactors, would consider giving more.

Bishop Victoria Matthews said the church was focussed on sealing all the money required for the restoration.

"We knew we could not please everyone, but the overwhelming message Christchurch people told us was to ‘just get on with it’ and make a decision," Bishop Matthews said.

She said an expectation to rebuild within 10 years was reasonable.

Christchurch Mayor Lianne Dalziel has hailed the decision to restore, saying it would place the building on the centre stage again.

A public appeal asking for donations is expected to start after the general election.

Christchurch Cathedral: Before and After 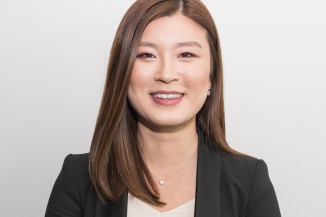 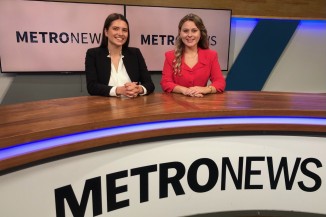