The Christchurch City Council has voted to make City Mall a shared zone and has approved the installation of new cycling facilities on Colombo Street.

Both proposals were reviewed by separate hearing panels after public submissions were received.

179 submissions were considered by the City Mall Hearings Panel, chaired by Cr Anne Galloway. The majority asked for the mall to be a shared zone, similar to Oxford Terrace.

“It means we will have consistent traffic rules in the pedestrian-friendly areas of Oxford Terrace, Cashel Street, and High Street, which will result in a safer environment for everyone,” Galloway said.

The changes mean cycles and scooters will be permitted to use the shared zone through City Mall.

Galloway said this would mean everyone would go through at a safer speed.

City Mall will be accessible by trams and emergency vehicles at any time, while goods vehicles will be allowed into the mall only between 5-10am and 4-5pm.

The council has also approved the design and installation of safer cycle facilities in Colombo Street, between Bealey Avenue and the Avon River, near Kilmore Street.

The cycle connection will link the central city with the Papanui cycleway.

The design includes on-street parking and a reduced speed limit of 30km/h on Colombo Street.

“We are expecting a steady increase in the number of people cycling, particularly within those four avenues.”

He said the new cycle link would make it easier and safe for those travelling between the city and the north of Christchurch.

“It is designed as a temporary project so that we can test its effectiveness in a slow speed environment.”

If the designs work as well as the councillors hope, they will consider planning and constructing a permanent solution along these streets. 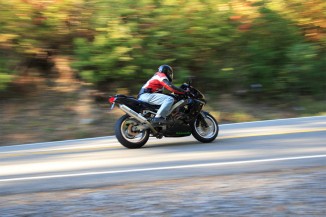 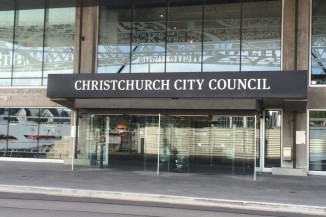 Businesses are optimistic the Christchurch City Council will address their traffic plan concerns.