A new alcohol initiative has been launched that claims to stop the stigma around New Zealand's drinking culture.

The Alcohol Beverage Council claims it is representing the 80% of people who drink alcohol.

The council is funded by alcohol retail providers across the country.

Executive Director Nick Leggett said Kiwis enjoy a drink and we need to support this.

He wants to produce a positive image for people that drink responsibly, and take the focus off the 20% of irresponsible drinkers.

"Being a voice of the people who like to go out and have a beer or wine, and drinking communities who drink responsibly, is important," Leggett said.

"The AA's biggest concern is people drinking and then going out and driving on the roads," he said.

Leggett said the initiative is aimed at all ages, but in particular, young people.

"Young people should have a voice and feel like its a balanced argument," he said.

Leggett claimed that young people are more health-conscious these days, meaning they want to drink less.

The initiative hopes to balance the debate when it comes to Kiwis and their heavy drinking. 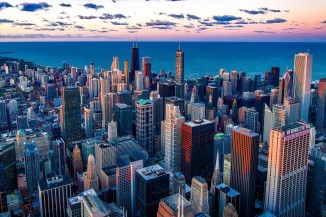 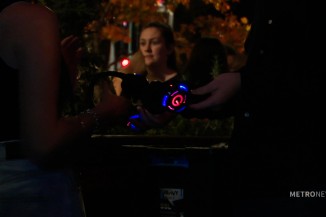 Normally the Terrace in Christchurch would be pumping with loud bass in music - but Original Sin has found a solution for noise.