Arumadura De Silva, 29, has been convicted of sexual violation by unlawful sexual connection, following a four-day trial in the Christchurch District Court.

The jury took two days to deliberate and come to a verdict.

It was not a unanimous verdict, instead, De Silva was found guilty by a majority ruling

De Silva performed oral sex on a woman who had fallen asleep in her boyfriend's bed after a night of drinking and smoking cannabis in November 2018.

The woman said she awoke in bed to find De Silva performing a sexual act on her.

De Silva denied the accusation, insisting the interaction was consensual.

"I didn't force anything," De Silva said in an interview with police, a recording of which was played in court.

"All what happened was a mutual understanding."

He told police he had professed his love for her in a conversation they had 10 minutes prior to engaging in what he believed to be consensual kissing and oral sex.

De Silva's lawyer, Sean McManus said the complainant had given consent when De Silva had suggested himself as an alternative because her boyfriend was asleep.

The woman told a different story.

The Crown said after waking up to someone performing oral sex on her, she assumed it was her boyfriend and kissed him in return.

Upon realising it was someone else, she turned on the light and realised the person in bed with her was De Silva.

She said she felt violated and confused about what happened.

This is not De Silva's first conviction.

He was convicted in 2019 after pleading guilty to using 18 fake $50 and $100 banknotes to buy items including pants, socks and stationery.

Due to this, his immigration status could now be at risk.

De Silva has been remanded on bail until his sentencing. 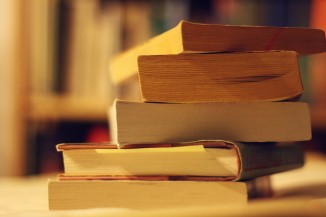 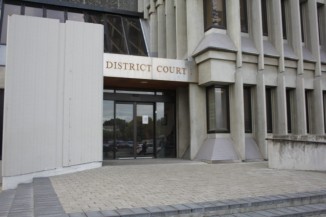