"Social Status" is a "Big Brother" inspired web reality series that revolves around modern stereotypes found on the internet.

I wrote and directed all three episodes, but only edited episode one. During filming, I also acted as a cast member, acting as Peter, aka the gamer kid.

I was also the uncredited graphic designer, creating the visual and sound design for the "Social Status" title card. 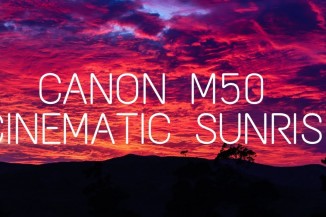 To develop my skillset with time-lapses under time restraints, I created a cinematography reel featuring the footage I captured that morning 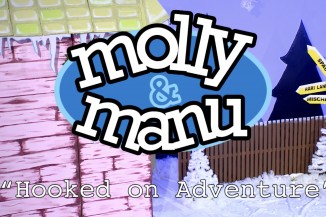 This is a live multi-cam Kids Show I wrote and directed as part of our 2019 module.