Harness racing legend Mark Purdon's stables are among those raided, but he says police are not interested in him.

"The police weren’t interested in me, but those under me and other racing allegations," Purdon told METRONEWS.

Neighbours of Purdon, who did not want to be named, said three police cars arrived at the property about lunchtime. It was "obvious" something was going on.

"It's a pretty elite family. Very private," one neighbour said.

He said the raids were the result of an investigation, which began in April last year, by the National Organised Crime Group into alleged corruption within the harness racing industry.

"Police take such allegations very seriously and are committed to working with the relevant bodies to ensure New Zealand sport is corruption-free," Anderson said.

"The investigation began with information supplied by the Racing Integrity Unit."

Anderson said stables and homes were raided. A Manawatu property and another in Invercargill had also been searched.

He could not confirm if the raids involved doping of horses.

Racing Minister, Winston Peters said in a written statement that he was "very disappointed" about the allegations of race fixing.

"This is a sad development. New Zealanders need to have confidence that the racing industry has integrity and is not above the law," Peters said.

"The Independent Racing Integrity Unit and New Zealand Police have Harness Racing New Zealand's total support in addressing this and ensuring the industry's integrity is maintained."

Police are urging people who have more information on the raids to email harness@police.govt.nz or contact Crime Stoppers: 0800 555 111 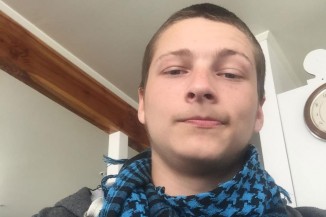 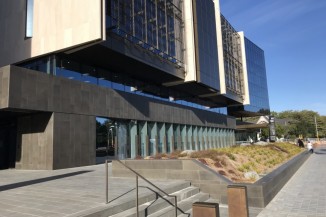