Hirschfeld stood down from her role as Head of News at the state broadcaster on Tuesday.

She told RNZ chief executive Paul Thompson the meeting had been a coincidence in December last year.

Prime Minister Jacinda Ardern argued the meeting was well-documented and cannot be classed as secret.

"Details of the discussion are freely available in the public domain."

Broadcasting Minister Clare Curran admitted she was naive in her handling of the meeting, where the future of RNZ and its role in New Zealand media was allegedly discussed.

Curran contacted RNZ about Hirschfeld's differing accounts when she became aware of it.

"I never intentionally concealed any information."

Carol Hirschfeld's resignation comes after the Government promised to significantly boost funding for the state broadcaster. 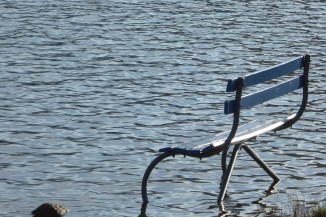 State of emergency for Whanganui floods 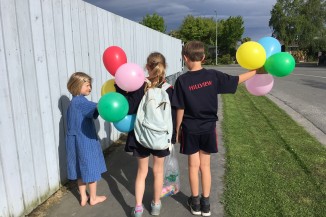 Child poverty: not everyone gets to play

"Normal" childhood experiences aren't on the table for all New Zealand children.