After killing two and injuring six, the man identified as the serial bomber has killed himself after being found by police.

Police are now searching for any other packages the serial bomber may have left behind before he took his own life as police closed in.

There have been six bombs since the first explosion nearly three weeks ago, leaving two dead and six injured.

The bombs were shipped through the mail, or rigged to explode with tripwires. 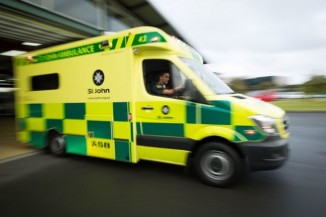 Two cyclists have been hit by a truck near Mt Cook. One is dead, the other is in a stable condition after being airlifted to hospital. 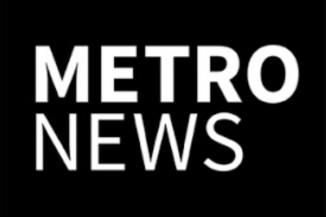 Getting an MIQ spot is a popular topic in today's world. A major shortage of MIQ beds means Kiwis desperately trying to return home miss out