The Real Estate Agents Disciplinary Tribunal found Christopher Chapman not guilty of disgraceful conduct. Chapman was the property manager of a building Matthew McEachen tried to escape from during the February 2011 earthquake, and was killed by falling masonry.

Matthew's father, Bruce McEachen, says the decision came down to a failure of the law.

"The tribunal has shown an inability to look at cause and effect... they've taken no consideration into what the end result was."

Bruce McEachen says his family needs time to process the decision before they think about appealing.

He says the last seven years have been draining and his family is still deciding whether they want to invest "more emotional energy on this or not."

Real Estate Institute of New Zealand Chief Executive Bindi Norwell says the situation is clearly tragic, but would not comment on the Tribunal's decision. 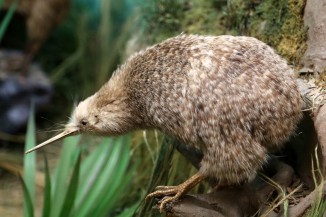 The zoo could soon be the only place to see New Zealand's native animals. 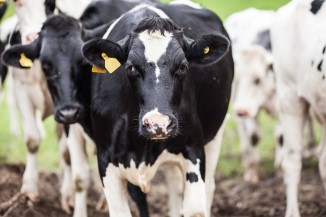