The Dragons were looking for a club record-breaking sixth win on the trot, but couldn't find the net in an end-to-end encounter.

There were no goals to show for the action as both sides looked to attack from the start. Stephen Hoyle went within inches of giving United the lead with a well-worked one-two back-heel from Travis Nicklaw in the 20th minute. Team Wellington hit the post in a goalmouth scramble just seconds before halftime.

United captain Gary Ogilvie tried his luck from long range with the Team Wellington keeper off his line just after the break, but his shot went well wide.

Wellington began to assert authority as the second half wound down, lacking conversion in the final third. Jack-Henry Sinclair went close in the 62nd minute with a shot slipping narrowly past the bottom corner of the Canterbury net.

Players tired in the final exchanges with chances for a winner falling by the minute as a strong English Park crowd got behind the home side.

Canterbury United coach Willy Gerdsen was proud with how his young team handled the pressure.

"It is exciting for Canterbury to see the talent coming through", said Gerdsen, who is originally from Germany. "Giving opportunities to young members of our squad in these big games is important."

"We are a team fighting together. We enjoy playing and training with each-other."

"We can challenge anyone in the league."

Canterbury face Eastern Suburbs for a home semifinal next week. 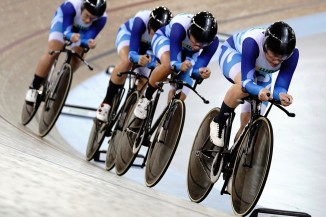 National cycling champion Lauren Ellis has failed to secure one of 10 spots in the NZ Women's Endurance Track Squad. 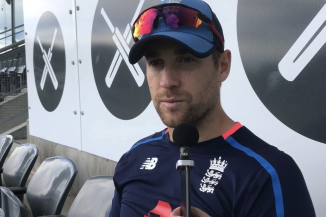