Zero-emission buses are in Christchurch’s near future.

In Environment Canterbury’s (Ecan) recent draft of the Regional Public Transport Plan, it stated it wants to make major changes to the city’s transport over the next 30 years, including having an emission-free public transport.

The draft plan was released for consultation in September and public submissions closed last week.

But city councillor, Vicki Buck, believes Ecan isn't being fast and clear enough with the plan.

“We have this amazing opportunity as a city to actually make all of our public transport fleet electric or hydrogen, we need to take it but Ecan haven’t been nearly ‘grunty’ enough in how that’s going to happen,” Vicki Buck said.

“Environment Canterbury don’t explain how they are going to get there or that when they go out for the contracts there’s going to be a waited attribute for ‘in-favour of zero emissions’ or that so many have to be zero-emission from day one.”

Ecan Senior Manager of Public Transport, Stewart Gibbon, said that they are making the transition as fast as practically possible.

“It’s not just a simple matter of going out down the road, buying 240 electric buses and they are on the road tomorrow. We need to consider the state of the technology,” Stewart Gibbon explains.

“We know from our research and talking to other cities around the world, that taking a managed approach to this transition is the best way to go.”

Gibbon said that transport services contribute to 19% of greenhouse gas emissions in New Zealand and around 40% of emissions in Christchurch.

Their plan is to not only to make their public transport fleet electric but to also encourage people to use public transport which will help get cars off the road and lower carbon emission.

“The single biggest difference we could make from a transport perspective is fewer journeys in private cars.”

“If we fill our buses up with 40 people, that’s potentially 40 cars that aren’t travelling on the road at that particular time,” Gibbon said.

Vicki Buck not only wants Ecan to think about the environment but also wants everyone to make a conscious effort.

“It’s not just important to me, it’s important to anyone that lives on this planet that every city, every organisation, every business is taking really strong action on climate change.”

“The city council has its own target as an organisation of being carbon neutral by 2030 and for the city as a whole by 2050.” 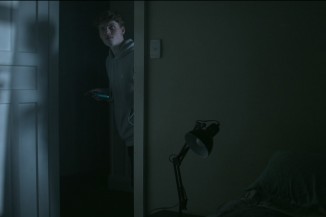 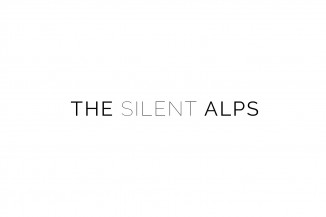 The Silent Alps - a Kea Documentary

"The Silent Alps" explores the history of Kea Culling in New Zealand; a historical massacre that is widely unknown to the population