Donations from the community have helped fund a pool table and basketball hoop for a youth group at the Hei Hei Community Centre.

The group has been meeting at the centre on Wednesdays and Thursdays for the last 10 years.

Manager and youth worker James Harris said it was a great space for school children to connect with each other.

"The hangout is a connection point for kids, who otherwise wouldn't be connected."

Harris was excited about the funding because of the group had struggled to find a permanent facility after the earthquakes.

Hornby Community Board member Natalie Bryden said it was a fabulous facility, which encouraged children to have a strong work ethic.

"Individually they are led down a better path because of the youth workers that are there," she said.

Bryden believed that the programme was important for Hornby youth because many of them did not have father figures or good role models in their lives.

The community board decided to pay this year's rent for the group. 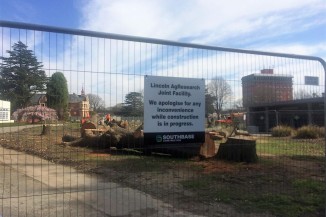 A 'ground-breaking' research facility is under construction at Lincoln University. 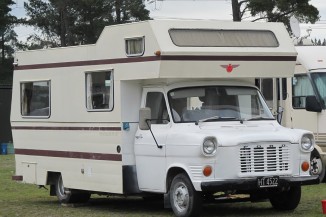 Increase in demand for youth foundation in Hornby

Graeme Dingle Foundation is not "the ambulance at the bottom of the cliff". It's the "playground at the top", says general manager.