Striking Lyttelton port workers say their good intention to go back to work for 5 days has been abused.

About 200 members of the Rail and Maritime Transport Union began a strike last Tuesday over pay and safety.

Union spokesman John Kerr said despite being told re-diverting ships to the port requires 7 days notice, the port company managed to bring in four container ships within three days of the strike being put on hold.

"The port company used that 7 days deadline as an excuse to illegally lock out our members when we withdrew strike notices a few weeks ago, none of the workers got paid because they said they couldn't re divert ships."

Kerr said they initially withdrew their strike notice for Thursday and Friday of last week to have a chance to negotiate with the port company.

The port company then asked them to extend the withdrawal until Tuesday as a sign of goodwill but have yet to be open to negotiations.

"We asked to sit down for talks on Thursday, what actually happened was they didn't negotiate at all, they simply restated their position."

The strike will resume at midnight on Tuesday and the port will be shut down for 5 days. 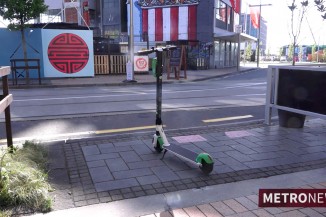 There's a new ride in town

Electric scooters arrived in Christchurch this week so we went to find out just what people think about them. 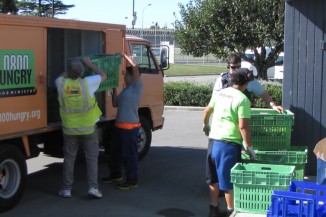