A massive effort from the Vantage Women's Black Sticks has seen them come from behind to beat USA 3-2 in their second test at Waimakariri Hockey Stadium.

A troubled first quarter had the kiwis down 2-0, but a second quarter resurgence saw them net two goals in the 23rd and 24th minute.

Cantabrian Striker, Olivia Merry, reached a milestone during the game, slotting in her 150th international goal.

The Black Sticks kept the pressure on, holding the USA back in the second half before Stacey Michelsen scored the game-winning goal 12 minutes from the fulltime whistle.

They will now head to Hastings to defend their 2016 title at the Vantage Festival of Hockey. 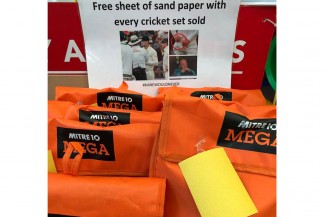 Mitre 10 Megas in Hornby and Papanui are making fun of the Aussie cricket ball tampering scandal. 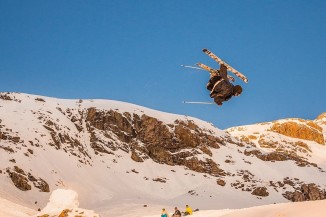