As oil prices plunge internationally with US crude oil recently going into negative numbers, many Kiwis have expected the price of fuel to plunge as well, however this isn't the case

AA spokesperson for petrol prices Mark Stockdale said petrol had fallen 46 cents a litre since the start of the year due to the large reduction of domestic and international travel.

However, the reason Kiwis haven’t seen it fall further is because the commodity price of petrol only makes up for 25 cents of each litre.

“People might think understandably that because crude oil is cheap the price at the pump will be cheap. Unfortunately the answer to that is no. The reason for this is tax. When you have high tax prices you cannot have low pump prices, the two aren’t compatible,” said Stockdale.

He did say lower fuel prices could continue longer than the Global Financial Crisis of 2008, as the pandemic could cause more economic damage and take a longer time for the economy to recover.

Managing Director of Waitomo Jimmy Ormsby said this was uncharted territory. All oil companies had fixed costs which now needed to be paid on much less demand, he said.

“If the retail price for petrol dropped the same amount as the oil prices we’d be out of business tomorrow.''

Ormsby said Kiwis could expect to see the lower price of crude oil reflected in the price of petrol but it also must be remembered there were overhead costs and taxes, and some form of profit for the business.

The price of fuel may rise again in the future but it would be dependent on the price of crude oil and the operational costs of running petrol stations, said Ormsby. 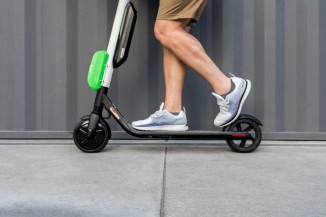 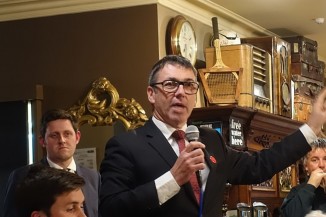 Northern Corridor could make Cranford St a barrier, splitting a community in two. It's "not good enough", says Duncan Webb.