A five-month-old kitten named Luka was critically injured when he became trapped in the Gaucho 3-Seater Powered Fabric Recliner Sofa.

Luka's owner, a couple from Rolleston who did not wish to be named, said they found Luka trapped in the Harvey Norman couch on the morning of July 20.

The young couple said they heard noises coming from under the couch and found the kitten in a distressed state.

They rushed him to the vet, who said Luka had "severe crushing injuries" and "significant instability to the pelvis".

The vet bill came to $5000, which the couple has asked Harvey Norman to pay.

Harvey Norman had not paid, but did refund the price of the couch and take it away.

The couple urged Harvey Norman guard the mechanism on the couch with plastic to prevent accidents in future.

As for Luka, he's recovering well. Melissa Butterfield was last seen in Aranui on Friday and police would like information about her whereabouts. 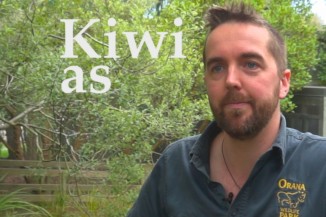