Devon Bolger sits down with this week’s guest Duncan Webb to talk all things Christchurch.

"One of the reasons we may have more mental issues is because of the earthquake stuff. It's one of those things where it's well recognised that you don't actually see the worst of it until about now."

He said because Christchurch went through such an unexpected trauma; the worst of the physiological affects are being seen now and will continue to surface over the next few years.

"Ten-year-olds and 5-year-olds who weren't even born during the earthquakes, are manifesting mental health issues and anxiety and so on because they lived through their parents trauma."

He said 20-24 years olds have the highest suicide rates in Christchurch, and he believes this could be because that age group lived through the earthquakes at a young and vulnerable age and are now beginning to process the event.

Listen to the full podcast below for more.

WHERE TO GET HELP:

1737, Need to talk? Free call or text 1737 any time for support from a trained counsellor

If it is an emergency or you, or someone you know, is at risk call 111. 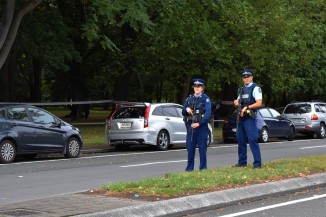 The inquiry would look at the intelligence service, communications security bureau, as well as police, customs and immigration agencies 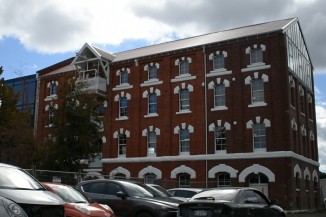