Councillor Deon Swiggs is calling for new strategies to target homelessness in the city.

Swiggs says there are already emergency housing procedures in place for homeless people in Christchurch but not all of them want the services.

“We have so much support for homeless people in our city now. If you find someone who is homeless they’ll generally be able to find support quite quickly. There will always be people who want to live on the streets, how we support those people well that’s still a work in progress.”

This comes after a new $4.1 million Housing First initiative was announced earlier this year to home 100 of the city’s long-term homeless.

But Swiggs argues that this won’t resolve the issue completely.

”How can we engage these people? Can we employ them? ...They’re bloody good at talking to people, they’d be the perfect ambassadors for the city.”

He also said an ‘urban marae’ type facility for the homeless to store their belongings and shower would vastly improve their quality of life. 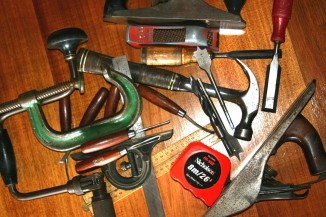 MenzShed not just for men

It's the place where people gather to create community and individual projects. 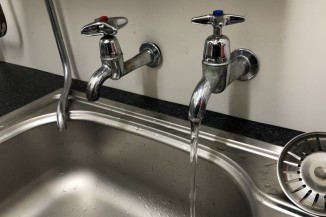 Residents of the first area to have their water chlorinated in Christchurch are 'absolutely gutted'.