Student Emma Turton has been unable to wash her clothes for two weeks.

Turton lives at Ōtautahi House, the student housing complex at Ara Institute of Canterbury, where the washing machines are frustrating residents.

She said the 192 students living in the complex shared 12 machines, which had mould in the washing powder trays and inside the door, and cost $4 to wash and dry. Sometimes the machines were left full of water.

Turton messaged a Resident Assistant about the problem. The response said nothing could be done.

She then phoned Ōtautahi House student advisor Debbie Evans and left a voicemail. The call was not returned.

One student, who did not want to be named, said she did her washing at her parents' house because the machines at Ōtautahi House were too expensive and dirty. Another student said she had found one trusty machine among the 12.

Ara Institute of Canterbury Facilities manager Grant McPhail was shocked to hear that the machines were dirty. They were brand new this year, he said.

McPhail said he would look at the machines and see if they needed fixing. The cost, location and ratio of machines-to-students was the student advisor's responsibility, he said.

He suggested he could talk to Evans about possibly getting the students to clean the washing machines themselves as "cleaning the machines are not part of the cleaning process that the students pay for".

Evans said cleaners were not there to clean everything for the students.

She was in the process of writing an outline of the cleaners' exact responsibilities, which would be posted on Facebook.

"Students need to take some responsibility for the use of the washing machines that have been provided for them. It’s as easy as pulling the powder tray out and giving it a rinse," Evans said. 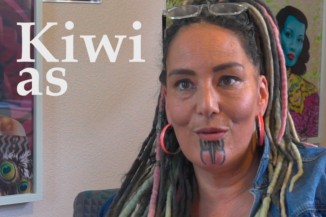 'Māori' dives into the values of the culture and their application to 21st century sectors like health, education and tourism. 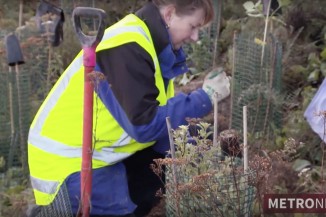 Since the devastating Port Hills fire last year, community groups have been busy replanting the area.