The vocational education sector could see big changes this year if a proposal from the Minister of Education goes through.

The proposal has received some backing from the National party.

In a press conference today, National party leader Simon Bridges said 'there is a need for change' within ITO's and Polytechs in New Zealand.

He said he agrees that there 'has not been the numbers going into polytechs,' and that needs to be looked into.

However, Bridges said the solution the Minister for Education, Chris Hipkins, has proposed is 'extreme,' and 'is just not going to work.'

He said it will reduce the chance for 'ground up' solutions in smaller towns involving certificates and diplomas in on the job training.

Simon Bridges said we rely on the smaller polytechs within the regions to 'keep New Zealand strong.'

Bridges said New Zealand should be working to be 'the best little country it can be,' in regards to tertiary education.

The proposal would see all 16 polytechnics within New Zealand become a single national institute with one governing council.

Consultation on the process ran through to April 5. 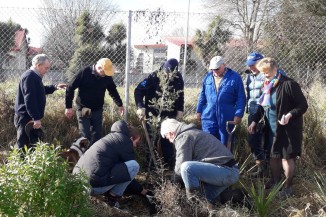 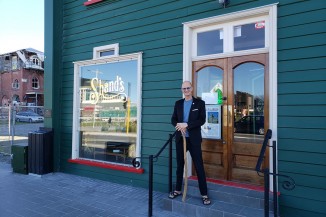 Cookie Time founder Michael Mayell is transforming two heritage buildings to educate the public on the benefits of cannabis.