Crusaders fan bought ticket to the rugby on Viagogo, but was denied entry at the stadium.

Viagogo has been under attack recently for allegedly misleading consumers.

Dickinson bought a ticket on Viagogo to the Super Rugby semi-final between the Crusaders and the hurricanes on July 28.

When she arrived at AMI Stadium for the game, she was turned away at the gate.

Dickinson was not surprised Viagogo is being taken to court, saying she knew plenty of people who had been scammed on the platform. 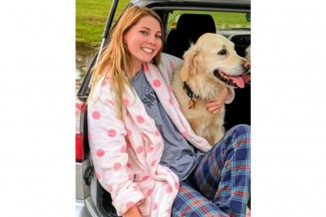 The body was originally unidentified but has now been named as Emma Beattie.

Are the resources there for our disabled communities in times of disaster?