The Vaping Amendment Bill will prohibit vaping in the workplace, restrict advertising and limit the sale of flavoured vape juice.

The Smokefree Environments and Regulated Products (Vaping) Amendment Bill, passed on August 4, ends a period in which New Zealand's vaping industry has operated without regulation.

From November, prohibitions will be in place on vaping in the workplace, their use in smoke-free areas, and advertising and promotion of vape products. The sale of flavoured vaping products will be restricted to specialist stores.

Josh Clark, who manages VAPO on High St, Christchurch, supported the new regulations. He was especially keen to make vaping a "non-existent thing" among young people.

"It displeases me seeing a lot of youth who are vaping."

The restrictions on advertising would have a impact on VAPO, Clark said, but he did not expect it to be drastic.

VAPO retail assistant Scott Shatford said the ban on general stores selling vape flavours was positive because that was where minors were getting their hands on the stuff. "[At] specialty stores you get ID'ed if you look under 25," he said.

Shatford said specialty stores were well informed about nicotine levels and what to recommend.

"It's about time we got some regulations," he said.

Cancer Society spokesperson Shayne Nahu said the Bill had been "a long time coming". It struck a balance between protecting children and supporting people to quit smoking but "there is still some refinement to be had through setting of regulations".

Nahu said vaping needed to be age-restricted, while advertising should be regulated so it did not appeal to young adults.

"The premise of vaping is that is provides an avenue for people, who are currently smoking tobacco, to transition to something that is less harmful in hope that they will also stop vaping as well," Nahu said.

"In respects of cancer, tobacco is known to be the most harmful substance. To get people people off that, will hopefully have a flow through effect of reducing cancer."

Nahu said prior to regulations, vaping was commonly used by youth as a gateway to smoking. Promotions, advertising and the likeable flavours appealed to young people, he said.

Every year, about 5000 New Zealanders, or 13 people a day, die because of smoking or exposure to second-hand smoke. 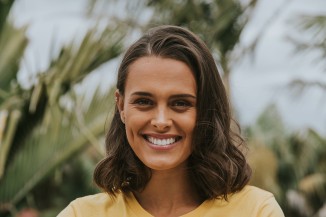 A first of its kind online support group has been set up to provide hope and support to people struggling with eating disorders. 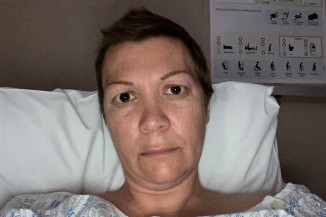