A 26-hectare reserve on the east side of Lyttelton will get more walking and mountain bike tracks.

A total of 625 submissions were received in relation to the plan, 98 of which had concerns about the plan. More than 50 submitters outright opposed the plan.

In April, the community board said it would make a decision on the plan after analysis of environmental issues. It approved the plan on August 13.

The board sought expert input from recreation planner Delia Walker and Department of Conservation asset planner Bruce Webster, but did not get the full assessment recommended by the Lyttelton Reserves Management Committee.

Committee chairperson Wendy Everingham said ecological and hydrological assessments were needed to ascertain whether the tracks would destabilise the hill, which had a history of rockfall and was right above the Lyttelton township.

"We wanted real information so the council could make proper decisions about whether tracks were okay or whether they weren't okay," Everingham said.

Jack was disappointed a proposed north-western mountain bike track had been removed from the plan. The track would have provided anpother three hours of riding in the reserve, he said. 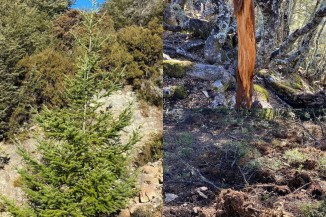 A call for change in Aotearoa conservation 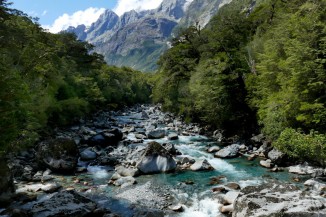 Environmentalists are calling for DOC funding to reach $1 billion.