E tū is calling for Government action to ensure that "exploited" immigrant workers are supported in New Zealand.

A report commissioned by the union, found Filipino construction workers had been underpaid and pushed to their limits.

"For the first time there is research which shows migrant workers who are Filipino are being underpaid because they are Filipino and for no other reason."

Most of the workers experienced pay discrimination, with some workers paid just $19 - $22 an hour compared to $35 an hour for New Zealand workers.

Housing was another critical issue with one family sharing a four bedroom home with three others.

"If Immigration NZ wants these workers here, then it needs to provide that pastoral care," Angel said.

Angel believed the problem was a "systemic" one that was now happening across the country.

"Virtually every Filipino worker who has come to Christchurch and New Zealand is feeling these things, we're not talking about the odd occasion."

"It's something that is happening across the board" he said. 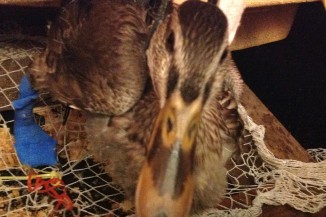 A Christchurch duck could get new leg.

A Christchurch duck is travelling to Wellington for surgery on his stump and to potentially receive a 3D printed prosthetic leg. 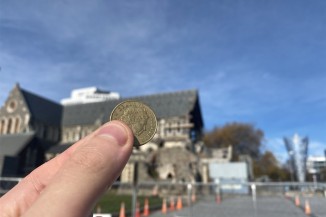 Reinstatement of Christ Church Cathedral could utilise an area of Cathedral Square for construction purposes with an annual rent of $1.