Long wait ahead for live orchestras due to restrictions of mass gatherings.

The restrictions on mass gatherings due to the COVID-19 pandemic mean it could be quite some time before live orchestras return to stages.

New Zealand's national orchestra, the New Zealand Symphony Orchestra, has 90 players, meaning the entire orchestra would not be able to return until level 1.

They have cancelled all concerts and events until the end of July.

"We know that many thousands of New Zealanders who see us perform live are missing us. Like all performing arts organisations in New Zealand, we want to be back in concert halls and touring the country," said Peter Biggs, NZSO Interim Chief Executive.

However, NZSO is ''very confident'' it can meet these challenges and continue to be a world-class orchestra.

They have begun weekly live streams of new performances which have proved enormously popular, Biggs said.

Special events included a mass performance of Pōkarekare Ana where thousands of New Zealanders joined together to perform the iconic waiata in their own home.

“In extraordinary circumstances such as this, music becomes even more important for people. They still need it in their lives," said Biggs.

One possibility they were investigating, was that at alert level 2 a small ensemble could perform on stage and still keep a safe social distance from each other.

Recently the Melbourne Symphony Orchestra stood down its entire orchestra. However, Biggs said there was no chance of this happening to the NZSO as it had a different funding model.

Christchurch Symphony Orchestra also appears to be resuming concerts from August onwards. CSO was not available to comment.

"We're trying not to be stressed, but it is a stressful experience. It's really sad. As much as you can watch a computer screen, it's such a different experience [seeing it live]." 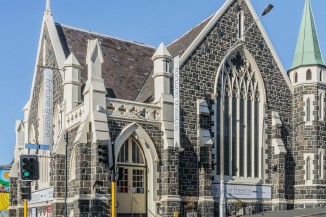 Will the Fortune's closure affect Christchurch?

The close of the Fortune theatre in Dunedin is a shock that has been felt all through the performing arts community. 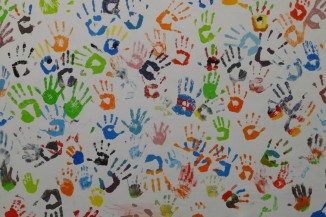 The four-week 'Wonderful Me' programme at Riccarton Baptist Church highlights the unique qualities of children and brings them together.