The microlight aircraft crashed onto private farmland and the wreckage was found by the son of the farm owner.

"Helicopters were stood down when the ambulances arrived and we assessed the situation, there were two people who died," said Gleeson.

The Civil Aviation Authority confirmed the aircraft was a microlight Rans S6 and was carrying a male and female.

Police and the CAA will work closely together on Monday morning in investigating the cause of the crash.

Police are yet to release the names of the victims while they notify next of kin. 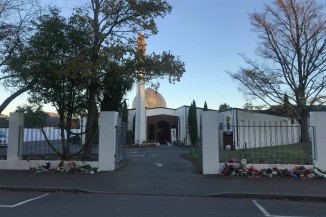 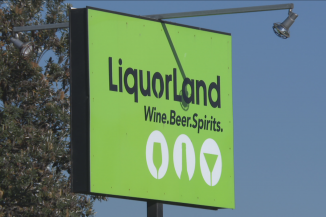 A group of Christchurch locals is taking on a liquor giant in an effort to protect their community.