The fast bowler was awarded the Sir Richard Hadlee Medal and the ANZ Test International Player of the Year.

Boult took 77 wickets across all formats in the last season.

He also became the sixth New Zealand player to take 200 Test wickets, and was the sixth fastest from any country to bring up 100 ODI wickets.

Sophie Devine is the recipient of both the Women's ODI and the Twenty-twenty Player of the Year awards. Devine averaged 55 with the bat in ODIs and 31 in T20. 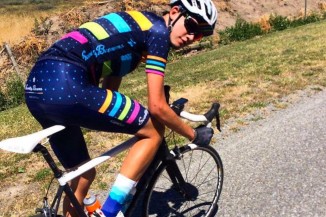 Keagan Girdlestone is racing again after seven months in hospital.

Cashmere High is looking to win a second championship on the trot in Canterbury's school competition final.