The Christchurch to Greymouth railway had been closed since February after a fire burnt 300 hectares along the track at Castle Hill.

Tranzalpine worker Mark Aspeotis said all feedback since the re-opening had been positive.

"We've had a lot of good remarks about it, we haven't had any complaints about the service and people just can't wait to get on it fast enough," Aspeotis said.

He said it was a real bonus to get the railway open two weeks ahead of schedule. The next goal was to get the coastal pacific up line and running, which was damaged during the  2016 Kaikoura earthquakes.

The TranzAlpine journey is rated in the top 10 in the world.

"Even though it rained at times, the ceilings were high enough so you could see lots. I would absolutely do it again."

The Passenger train runs  between Christchurch and Greymouth daily  and crosses over  the Canterbury Plains, The  Southern Alps, and through native forest. 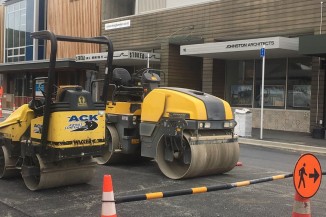 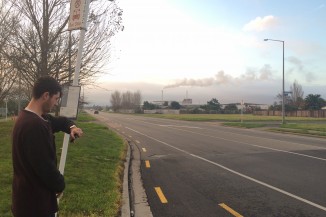