In early April, Tourism Minister Kelvin Davies announced a taskforce would be set up to look at the way tourism in New Zealand is governed and managed, in the wake of the COVID-19 pandemic.

The task force will be led by Tourism NZ, working alongside the Ministry of Business, Innovation and Employment, the Department of Conservation and industry stakeholders.

The group’s main focus is governing policies: what marketing can be done domestically and internationally and to whom; as well as how visitors are managed once they are in New Zealand.

During a webinar hosted by Tourism NZ last week, which over 2500 people attended, CEO Stephen England-Hall said the three different phases of the plan would occur consecutively.

Respond will focus on the urgent challenges and responses needed right now. Kickstart will look at the domestic market first, with a special team set up to focus on that, then move onto the international market once the borders are reopened, and Re-imagine will consider how the tourism industry can become one that gives more than it takes from communities and environment.

Bruce Moffat, General Manager of Experience Mid Canterbury, says Tourism NZ has never had a mandate to look after the domestic industry before, so he is excited to see what the task force comes up with.

He believes the Government made the right move by closing the country's borders early and says this means the international perception of New Zealand being safer than most other countries will continue.

Shane Adcock, spokesperson for Hanmer Thermal Pools and Hurunui Tourism, says despite the industry being really hit hard by the pandemic, if the right conversations are had with the right people – including Regional Tourism Organisations and Tourism Industry Aotearoa – there is hope that businesses will be able to survive.

Stuff business columnist and former General Manager at Tourism NZ, Cas Carter, believes the task force will also have to consider the impact of reduced corporate/conference travel as the current lockdown finds many businesses now utilising video-conferencing, and this may not change when travel restrictions change.

Summing up the current situation, Ms Carter says “pre-pandemic we were worrying about the impact tourism was having on the environment, but maybe the earth stood up and spoke for itself.” 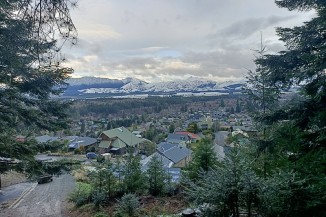 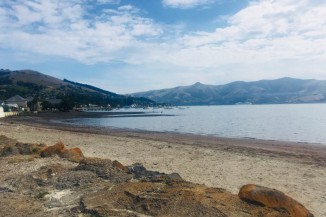