For our music video module I chose take on the role of Production Manager, as it was a role I had only a vague understanding of and I wanted to learn how a producer can work effectively to bring a production together.

Initially we worked closely as a team and developed a concept with multiple ideas, and then fleshed these out and put them to the test in pre-production.

Being able to bring all our crew's ideas together in a cohesive way taking into account each moving part meant that the final product meshed together very well, and each part played a crucial role in the overall delivery.

Along with the Director of Photography and Editor we designed and storyboarded the wall-smashing sequence and tested it to ensure it would work on the day. This involved creating and transporting an entire built wall to the location, and synchronising the action with our original location's shots creating a seamless transition between sets.

We also did extensive testing with 360 cameras to develop a repeatable technique that complimented the genre of the music.

Working with a local band gave us access to extra talent, giving our music video a personal touch for the band themselves, incorporating a few of their close friends.

The biggest challenge in this project was bringing so many working parts together to create one product, and managing quite a large crew/talent pool across quite a few locations including different local councils with distinct by-laws. 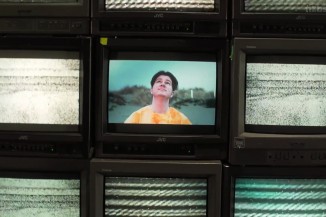 A music video that I edited. 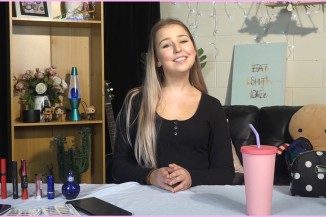 How to be an Internet Sellout - Web Series

A three-part web series about the sellout culture on the internet in the modern day which I worked on as a writer, producer, and director.