Carmen Marie Yanko was the driver of the oncoming car two men fleeing police collided with.

Police earlier released the names of all three people killed in a horror car crash on State Highway 6 near Nelson yesterday.

A vehicle fleeing Police at over 130 kilometres an hour attempted to overtake a truck, colliding with an on-coming vehicle.

25-year-old Johnathan Tairakena and 33-year-old Phillip Jamie Stretch, were in the car fleeing from police. 53-year-old Carmen Marie Yanko was the driver of the vehicle the two men collided with.

Two police investigations are underway involving the Serious Crash Unit and the IPCA.

Police say support is being provided to all those impacted by the crash. 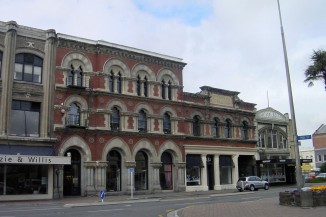 Is our city dirty?

The council is cracking down on developers it claims are holding up the rebuild. 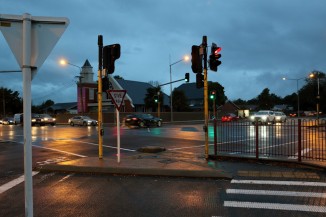 Pedestrian hit by car outside The Palms

A pedestrian has been hit by a car on the corner of Marshlands Road and Shirley Road this morning.