The three people were protesting against new oil and gas exploration in New Zealand, outside TSB arena in Wellington.

Police said two men aged 22 and 19 were arrested and charged with assaulting police and a 20-year-old woman was arrested for obstructing a public space.

Protesters are blocking the doors ahead of a petroleum exploration conference.

Millsworkman says one protester has been injured after being pushed up against a wall. 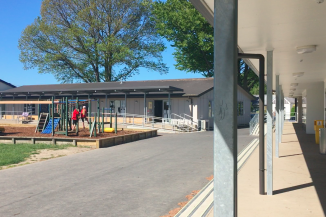 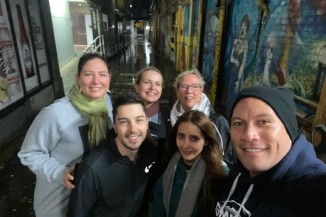 With 14 hours plus of work daily, here's how a small group of MPs break up their busy schedule in the Beehive.