The Fonterra CEO will step down after nearly seven years in the top job.

Fonterra reported nearly $350 million in losses this morning in their interim report, the majority of losses coming from their investment in Beingmate, a Chinese baby food company.

The investment was to the tune of $756 million dollars, and was written off this morning at a cost of $405 million to New Zealand's largest company.

The search for Theo Spierings replacement started last November, well after the stock started to fall.

He has not announced when his resignation will take effect, but says he will continue in an advisory position when it does.

Fonterra is New Zealand's largest company with revenue exceeding $17 billion, and is responsible for around 30 percent of dairy exports world wide. 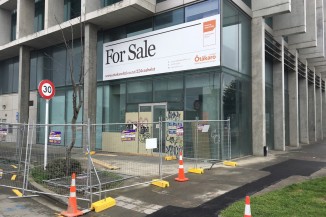 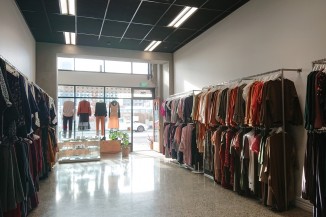 Post-lockdown has created a new space for sustainable, Kiwi-made clothing in Christchurch.