Do's and don'ts for hunters during level three have been confirmed by the Government.

Hunters will be able to hunt on their own private land, Māori land or where they have landholder permission, but not on public conservation land.

"We know that hunting is an important part of life for many New Zealanders, and in some cases a critical source of food,'' said Sport and Recreation Minister Grant Robertson.

"Cabinet has agreed hunting on private land will be allowed under alert level three, so long as hunters stay within their region and stick to their bubble."

Hunting is only permitted on foot and overnight trips are not allowed. The use of quad bikes, helicopters, and other motorised vehicles is also prohibited.

While hunters may want to head to popular spots on public land, this will remain off-limits throughout level three.

The start of the duck-shooting season is postponed from Saturday May 2, until two weeks after the country reaches alert level two. It will end later to ensure a full season.

"I know this is disappointing but for many duck hunters, the social interaction around hunting is an important part of the activity, especially at opening weekend. The risks associated with groups of people coming together is too high," said Sage.

The Government is still encouraging New Zealanders to spend time in nature locally, but it is not the time to take up hunting as a new hobby, explore the backcountry or go on an overnight tramp.

Anyone wanting to get a hunting permit will be unable to at this time. DOC has temporarily disabled the function on its website which allows hunters to apply for permits, but it will be reassessed at level two. 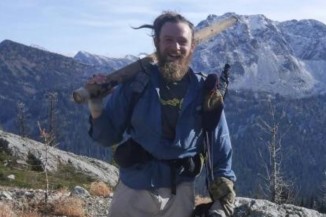 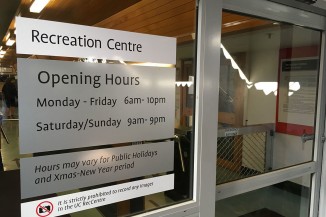 Women told to cover up at university gym