The St Andrew’s College theatre has been home to a production of Chicago: High School Edition.

The cast, crew and band of 55 Students have been rehearsing for the show since early February. They will perform six sold-out shows from Sunday to Saturday.

The musical sold out in record time, with tickets for all six nights going in a week.

Instead of fishnets and lingerie that would be stereotypically associated with the show, director Laurence Wiseman "wanted to do something totally different to what is usually done".

He opted for a Bauhaus Circus-esque aesthetic that has been met stunning feedback from audience members.

The accolades did not come without hard work.

Wiseman said he was caught off guard by the amount of dancing in the show.

"When you read a script and listen to the soundtrack, you still don't realize how much dance is in it, and Chicago is a dance show, so thank God for our choreographer Hana Pearce."

Year 13 student and cultural captain Catelin Riordan plays the role of Roxy in the show.

She was grateful the show wasn't affected by the pandemic like last year.

"It's so good it hasn't dragged on and that a lot of people are able to see it."

The 2020 production of Cry Baby was postponed multiple times but eventually performed to a limited audience as per Covid safety guidelines.

Riordan said the role was her biggest ever.

"It's been more stressful, but the payoff is amazing." 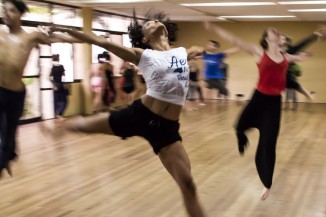 The real cost of dancing

Small dance fees quickly add up to big bucks and teachers can not lower their prices. Emma Turton checks it out. 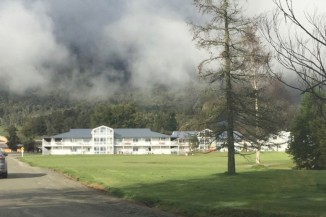 Government inquiry finds serious allegations at Gloriavale, but no official warning has been given.