Gareth Morgan is gone and TOP wil soon follow suit, but a roadshow in Ōtautahi revealed the party will continue and has its sights set on NZ First's "King Pin" position.

A small, but vocal audience of about 30 people gathered at the city's Bizdojo for The Opportunities Party's roadshow event last week.

Curious Cantabrians, ranging from Ngai Tahu employees to mental health nurses and students to retirees, were given the opportunity to meet new party leader Geoff Simmons, and hear about his vision for the group in the lead up to next year's General Election.

Gareth Morgan, founder and former leader of the party, is cutting all ties and pulling his funding from the party, resulting in TOP becoming a membership-funded organisation. The party wtill re-brand mid-year with a new name and updated policies. Its motto from 2017 of "not Left, not Right, just what works best" will remain.

Morgan announced last July that he had asked the electoral commission to cancel the party's registration. A month later, after pleas from supporters, the party decided to contest the 2020 General Election.

He said the party's goal was to contest for New Zealand First's current "King Pin" position in Parliament. New Zealand First was leading voters back to the past, while TOP was "future-focussed".

TOP claimed 63,241 votes in in the 2017 election. It was the fifth highest ranked party behind National, Labour, the Greens and New Zealand First, but at 2.4 percent and no electorate wins, the party failed to enter parliament. With one election campaign ticked off, a new leader and continued support from voters, the 5 percent threshold to gain seats in Parliament remains a possibility. 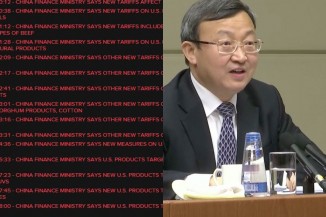 China hits back at US with $50B in tariffs 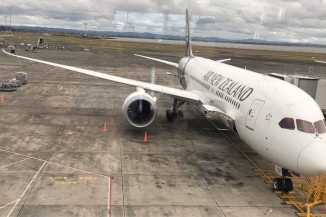 Airline hits back at Government