Frederica Diver is just 18 years old and "never been good at school". Now she owns an art gallery.

More than 250 people showed up at the gallery on 123 Victoria Street, Christchurch.

Diver said she was nervous leading up to the opening night. The gallery project had been eight months in the making.

"It's what I've always wanted to do. I've never been good at school, so I just wanted to fast track it and potentially see how this runs without a degree or anything like that," Diver said.

"I've done art right the way through school, and I just wanted to kickstart that kind of career early if I could and see how it went."

Linda Barnes, a guest at the opening night, was "astonished" to see a gallery featuring so many young artists on such a big scale. The space was "amazing for Christchurch".

"It's just really good to see so many people in a brand-new space." 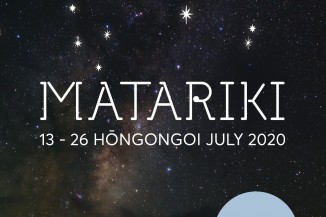 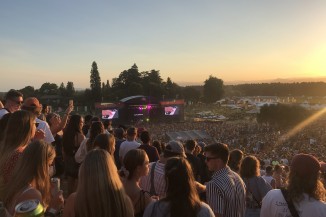 No ticket price drop for Rhythm and Vines

Festival lineup to be announced next month is unlikely to include international artists.