A 19-year-old inmate who fixes old bikes says it motivates him to become a better person.

The man, who can not be named for privacy reasons,  is serving three years and two months at Christchurch Men's prison for burglary.

So far, he has fixed 15 bikes as part of a scheme to teach inmates mechanical skills.

New Zealand Post donated up to 100 old postie bikes to the youth unit to be repaired.

The bikes have been refurbished by inmates and then gifted to ex-inmates as a form of transport.

The youth inmate said repairing the bikes had helped his rehabilitation while in jail and offered him skills for life outside jail.

"I just want to keep up the good work and not let anything get me into trouble," he said.

He was excited about where his mechanical skills could take him.

"I have a good look at it and feel proud of what I have done."

He hoped the ex-prisoners who received the bikes used them for good purposes.

While in prison, he is also trying to get other inmates to follow a better path.

"I just hope the other inmates follow in my footsteps and don't get caught up in crime," he said.

He said he will try to find a job repairing bikes when he gets out of jail. 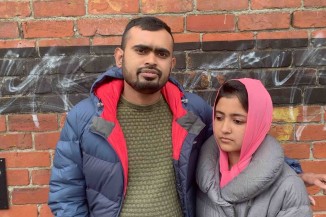 Mohammad Arafat wants his wife's visa extended as he says she's the only person that can comfort him. 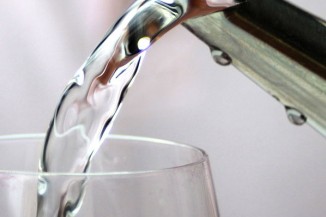 A Chinese bottling company has drilled a 170m bore into a Christchurch aquifer, despite council warnings around public water supply.