The annual Tai Tapu Run Festival is set to kick off this weekend.

The 15km foot race and 10km fun run-walk will start 10am on Saturday, with the 1km children's dash following shortly after.

Co-organiser Oska Baynes said the hope was to attract people practising for the Christchurch marathon.

"It's a great stepping stone for people who may be doing their first half-marathon in Christchurch, which is nine weeks away,"  Baynes said.

He said it was a community-focused event that helps to raise funds towards the New Brighton Athletics Club.

Baynes said the money raised would be used for supporting athletes at national competitions, the upkeep of the club rooms and track facilities. A lot of it would go towards the younger children of the club.

Hoka One One is a main sponsor of the event. 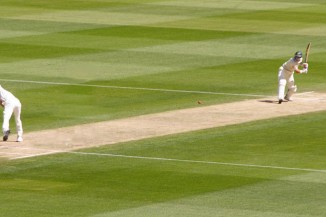 Tom Latham has been named captain of the Black Caps touring one-day side. 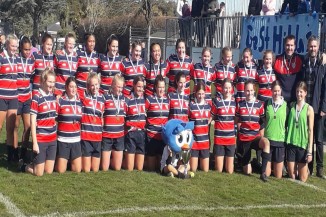