US researchers compare two ear infection treatment options - they deem them to be pretty much the same.

The University of Pittsburgh study looked at kids between six months and three years old, with repeat ear infections. They found when children had grommets or antibiotics, both helped repeat infections to the same degree.

Kiwi Sarah Black said from her experience antibiotics had been the only effective option for her son.

The 10-year-old has been free from infection for a whole year, for the first time since he was a toddler. Black hoped this was a sign he had grown out of it.

She said in past years the problems had just come back again.

"He's had many summers where he's had to wear earplugs with a swimming cap and the water still gets in."

He tried grommets twice - both times they fell out. Tympanostomy tubes that are meant to be surgically removed fell out too.

Black said she was concerned about giving him too many courses of antibiotics - she had reoccurring tonsilitis and was told by health professionals she could get immunity from the medicine if she continued.

Her son had to miss a lot of school because he was screaming from the pain.

Head of audiology at Auckland University Dr David Welch said antibiotics weren't very effective at treating acute otitis media (infection in the middle ear) and he was interested in the study results.

"The researchers said the treatment options worked the same - in a funny way."

He said there were three treatment options for children with recurrent ear infections: watchful waiting, grommets, and antibiotics.

Watchful waiting is being careful of the affected area and waiting for the infection to heal itself.

He questioned why grommets were being put forward as a treatment option in this research if the ear infection might not have been severe, but said it could be a cultural difference between NZ and the States.

"They tend to want to do something, watchful waiting could be a little foreign to them."

Both said there were effects on mental wellness for children with reoccurring ear infections.

The surgery is for people who have glue-ear that won't clear up. The tubes create space in the inner ear for fluid to drain, then naturally come out over time.

The study was designed with treatment management decisions between parents and doctors. 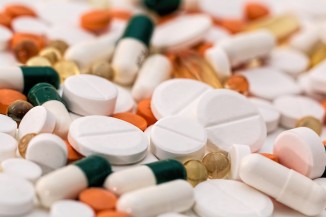 About 45,000 or 13.4 percent of Māori men have gout arthritis, a condition caused by a build-up of uric acid in the blood. 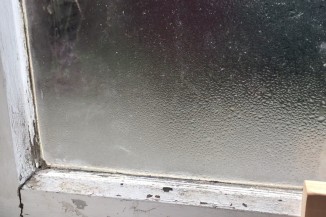 Moving into spring, families around the city will be relieved to see the last of winter, because of their unhealthy homes.