The package increases the amount of course-related costs students can claim by $1000, meaning a total of $2000 could be borrowed for home learning.

The Government promised students unable to study online would keep getting support payments.

Students who couldn't complete a course because of the pandemic would not have their future entitlements to loans or free fees affected.

However, Isabella Lenihan-Ikin, national president of the New Zealand Union of Students Associations, said the union was "really disappointed" by the package.

"Increasing student debt is not a support package," Lenihan-Ikin said.

"At a time where everyone else in the country is receiving benefits or financial support from the Government in ways they do not have to pay back... why should students be the only group of the population who are expected to borrow to live at this time."

The support wasn't available for part-time students, people over 55, and students who have had residency for less than three years, which Lenihan-Ikin said cut out people most at need.

"We've got people who are parents, who are caregivers, students with disabilities, vulnerable groups of students who may be studying part time denied Government support," she said.

Lenihan-Ikin said NZUSA had a student action plan for COVID-19 which could be an alternative to the support package.

"An increase of $1000 to the course-related costs loan is helpful but why do students have to incur even more debt to help themselves during this pandemic?" the AUSA asked in the post.

"With the average rent in Auckland for a two-bedroom place at over $490 a week, living costs and student loans aren’t enough to get by even during normal times."

It urged the Government to "do the right thing" and said the NZUSA's action plan posed a reasonable alternative.

"If this is one of the few steps they're taking it's pretty pathetic," he said.

"No other adult in New Zealand is being encouraged to deal with coronavirus struggles by getting more loans out," Howell said. 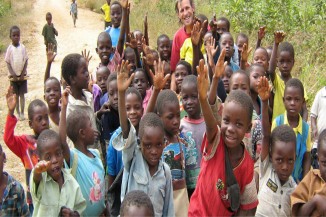 Uni students off to Malawi

An orphanage in Malawi is going to have a brand new pre-school built, thanks to a group of Lincoln University students. 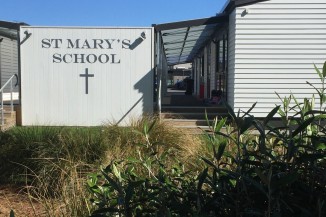 Students flock back to Christchurch School