The port was closed on Tuesday night as workers from the Rail and Maritime Transport Union continue their strike over pay and safety concerns.

Workers from the Rail and Maritime Transport Union (RMTU) are handing out leaflets to the board members' neighbours as they wanted to get the message out that the people living next door could be the ones causing hardships in the community.

RMTU organiser John Kerr said they need a new strategy since the port won't come to an agreement.

"The pain that the wider community is suffering as a consequence of this dispute, needs to be [shown] to their neighbours."

He says the port workers are ready for a fight after eight proposed deals with the port were denied.

Union organiser John Kerr said they have a few more tricks up their sleeve to get the port to see eye to eye. 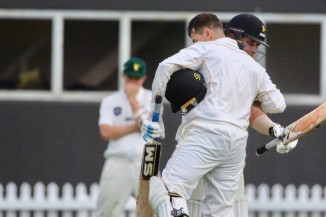 The three matches from the past week of the Plunket Shield have ended in draws. 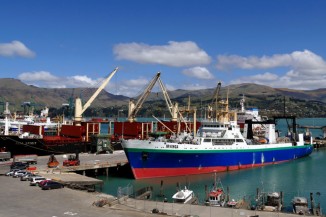 Members met today and reaffirmed the rejection of LPC offers