Wet weather and a lack of facilities have cricket clubs battling for training spaces.

Christchurch cricketers are struggling to train for the new season due to waterlogged grounds and a lack of indoor facilities.

Metrocricket Christchurch general manager Mike Harvey said the closure of two top fields meant many teams had to find other places to train away from their home grounds.

The High Performance Centre at Lincoln University is the only facility available to Christchurch clubs for pre-season training indoors.

The centre is under pressure as Christchurch's 17 cricket clubs battle to book prime training times around the Blackcaps, development teams and the U19 national side.

Bookings were negotiated on a ''first in, first-served'' basis in March this year.

The alternative training venue for clubs is in Rangiora.

Canterbury's largest club, Sydenham, whose grounds are under remediation until February next year, has approximately 60 teams displaced.

"The facility's available, but late Friday night and Sunday sessions make it difficult for amateur players to attend," he said.

One session for the club's premier sides can take up all of the resources in the training centre.

"When we all knew back in March that these problems would manifest themselves, we all scrambled to get the best bookings at the High Performance Centre. And their first obligation, obviously, is to the New Zealand High Performance squads".

Rival club Burnside West has offered Sydenham's premier men's side its grounds for practice, while the top women's team train at Beckenham Park.

Harvey said the Horticultural Hall at Hagley Park would provide more indoor training facilities, but its refurbishment would not be complete for up to two years.

"And that will be fantastic for the local cricketers who can get in there and use those facilities once it's up and running.

"When these park revamps come up, it is a bit of short-term pain for the sports involved... but once they're back up and running, it will be a much better surface for the sport going forward." 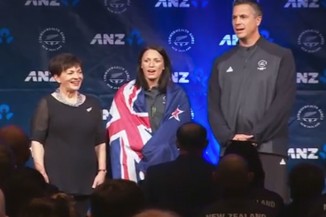 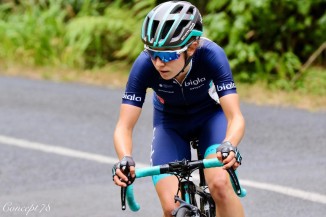 Bigla-Katusha women's road cycling team is doing all it can to stay up and running to support its riders after a significant cut in funding.