Part of State Highway One south of Kaikoura has closed again after being open for less than 20 hours.

The road was damaged after rock fall caused by the Kaikoura earthquakes in November last year.

NZ Transport Agency spokesperson Steve Mutton says 5000 tonnes of boulders and material was removed from the road but it has now closed again due to the bad weather.

"More than 100 people have been on site each day throughout the closure, making 17 of the most at risk slips in the south safer."

Updates are expected after lunch. 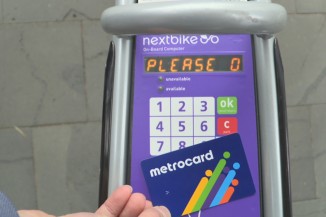 Ride a bike with your metro card

Christchurch is following the lead of major European cities. 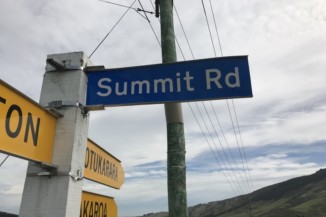