This is the second year St Margaret's has been in the Super Touch final and they were hoping to gain a second title.

"We're quietly confident that we can take it out this year," Principal Gillian Simpson said.

Rangi Ruru Girls School were fighting for their first win since 2013.

"It's exciting two fantastic teams playing off at the final. It's going to be such an exciting game," Rangi Ruru principal Dr Hastie said. 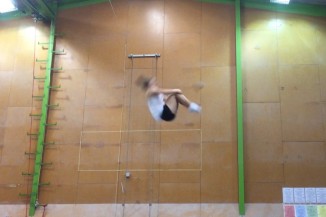 Since Professional Trampolinist Maddie Davidson was seven years old, she knew she wanted to go to the Olympics. 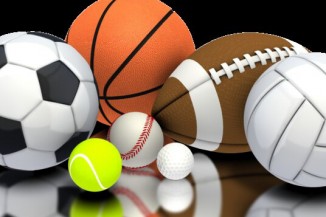 How are athletes coping with lockdown?

The COVID-19 pandemic has put sports on hold around the world, with many athletes missing out on a big portion of their respective seasons.