Alpha Phi Omega is hosting a St John's appeal with the release of this month's 'Avengers: Endgame'.

"Saving lives is important. If someone dies, you won't be able to get them back" says Pablo, hoping to draw attention to the importance of St. John's work.

The appeal follows a Christchurch paramedic pleading for full government funding late last month, instead of leaving the emergency service to rely on community funding.

Joven says the association picked 'Avengers: Endgame' because Avengers films appeal to such a wide audience.

The film will screen on Saturday April 27 at 6pm, three days after its general release, with tickets costing $20 each.

If you would like a ticket to this event, you can get in touch with a member of the association, or reach out to their Facebook page here. 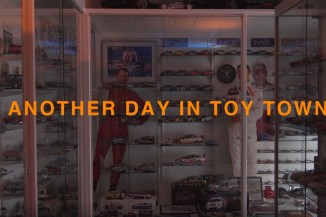 Short documentary about the impact and nostalgia of toys. 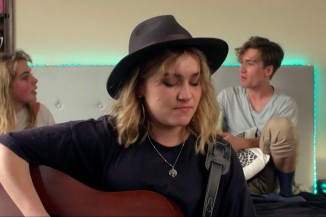