Willowbank's two nanny goats, Pickles and Peanut, both gave birth to their kids this month.

The first newborn twins, Jimmy and Joey, were named after Captains James Cook and Joseph Banks.

The kids are on display along with Eddy, named after the Endeavor, and Ali, named after Alison Sutherland who is one of the founders of the New Zealand Arapawa goat foundation.

One set of the kids were born during the day, giving a unique experience to parents and children who aren't familiar with agriculture.

"For kids who live in town to come out and experience seeing goats is great, because for many it is their first time," said Rachel McKay a Willowbank employee.

The rare breed of goat fascinated owner Michael Willis, whose love of rare animals brought them to Willowbank.

Arapawa goats were originally from the Arapawa Island at the top of the South Island.

The first Arapawa goats were brought to New Zealand by Captain James Cook in 1773, where he introduced them to Arapawa Island.

The baby goats can be viewed everyday in the Willowbank farm yard. 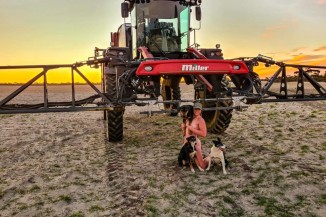 Farmers get their kit off for mental health 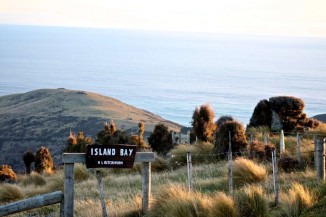 Canterbury farmers to MPI - get out here and help

NIWA reports below average rainfall for an already dry Canterbury and farmers are waiting to see promised help from MPI.