A Christchurch principal says schools should be educating, not policing students on drink choice.

A study by Auckland University suggests the government's plan to eliminate all sugary drinks in schools by 2016 has failed.

The School-FERST report found only 10% of high schools limit drinks to milk and water.

Cashmere High School principal Mark Wilson said his school had no restrictions on fizzy drinks. Students should be able to choose for themselves, he reasoned.

The school promoted healthy eating by providing alternative options as well as sugary drinks in its canteen.

Wilson said the reason only few high schools banned fizzy drinks was a desire to educate rather limit students' choices.

Like Cashmere,  Avonside Girls High has no policy to stop students bringing drinks from home or surrounding shops.

Canteen committee member Vicki Summerfield said the canteen only stocked juice, not fizzy drinks, but noted that eliminating all sugary drinks would prevent it from making a profit.

According to the Ministry of Health, one in three New Zealanders are obese. 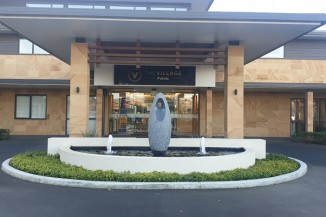 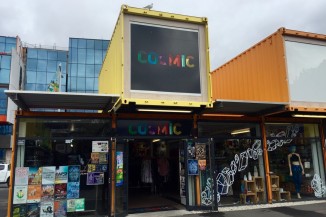