The bill, which came into law on April 4, is a direct reaction to the Christchurch shootings on March 15th, where the suspected gunman used Facebook to live stream his massacre for 17 minutes.

Social media companies in Australia that don't remove violent content quickly now face either three years imprisonment or a fine of up to 10% of the company's annual turnover.

However a member of Internet NZ and a Christchurch lawyer both described the harsh punishments as "knee-jerk" legislation.

"While it was obvious about some of the challenges the Christchurch incident pushed into our eyes, the solutions to that I don't think are obvious at all," Internet NZ Outreach and Engagement Director Andrew Cushen said.

He said the Australian Government's approach with imposing fines "risks being premature".

Duncan Cotterill Special Counsel Jonathan Forsey, who specialises in technology related aspects of the law, agreed with this point.

He said the new law "runs the risk of being the only thing that's done, rather than something proper being done".

Social media companies need to put more resources into monitoring content, he said, adding: "If they are proactive and prevent this stuff from coming out, that makes it a lot easier for everybody."

"I think once the material is available on the internet ... it's almost too late at that stage," he said. 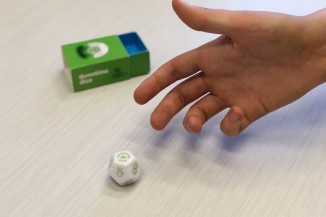 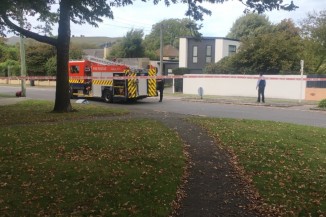 A youth dies on walk to school

Police confirm a school boy has died this morning.